We will promote our partners’ businesses attract new visitors and create memorable experiences for residents and visitors in Licking County using new and existing communication channels.

The Economic Impact of Tourism

Licking County’s tourism industry is contributing $422 million annually to the Licking County economy, which is a $32 million increase over the past 7 years. Part of Explore Licking County's mission is to educate its partners and communities on the importance of this number and encourage them to work together to see it grow.

What Do You Know About Licking County? 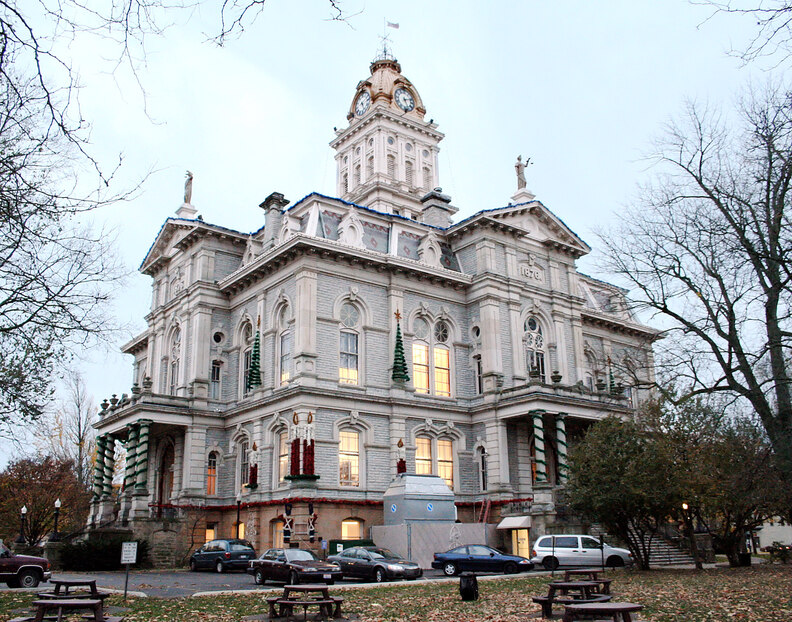 Licking County is a located in the central portion of the state of Ohio. As of the 2020 census, the population was 178,519. With its county seat located in Newark, it was formed on Jan. 30, 1808, from portions of Fairfield County.

The county is named after the Licking River, which is believed to be named for the salt licks that were in the area. However, one account explains it as an English pronunciation of the river's indigenous Delawarename W'li/'ik'/nk, which means "where the flood waters recede."

Historically, the county is famous for its connection to several Native American earthworks, including the Great Circle Earthworks, Octagon Earthworks and Wright Earthworks. The Ohio History Connection has preserved these three sites, known collectively as the Newark Earthworks. Other important native sites in Licking County include Blackhand Gorge and Flint Ridge.

The county is predominantly rural, with less than two percent of the county’s 687 square miles consisting of urban areas. The county seat is Newark, with a population of 46,279 people. It was the county’s largest community in 2000. Licking County experienced a significant increase in population, roughly 13.4 percent, between 1990 and 2000, raising the total number of residents to 145,491 people. The county averages 212 people per square mile.

Retail positions and service industries are Licking County’s two largest employers, with manufacturing businesses and government a distant third and fourth. Farming ranks fifth. Some of the counties larger employers include Denison University, The Ohio State University at Newark, Kaiser Aluminum, Owens-Corning and State Farm Insurance. The county was once home to the Heisey Glass Company and the American Bottle Company, which was the world’s largest beer bottle manufacturer during the early part of the 20th century. In 1999, the per capita income in the county was $26,891.

American Civil War soldier Johnny Clem, also known as John Joseph Klem and as the “Drummer Boy of Shiloh," is among the county's more prominent residents.

Thanks to Our Sponsors 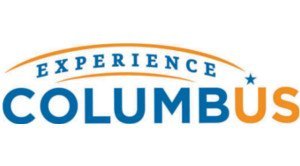 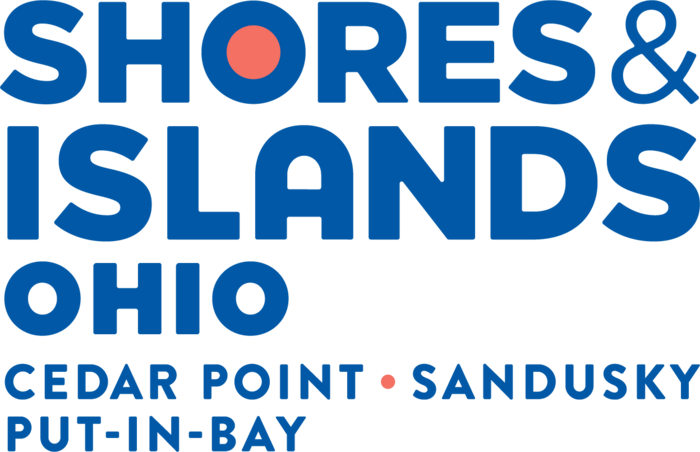 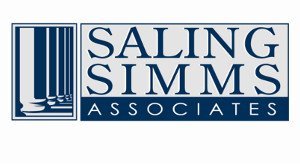 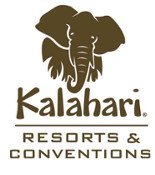